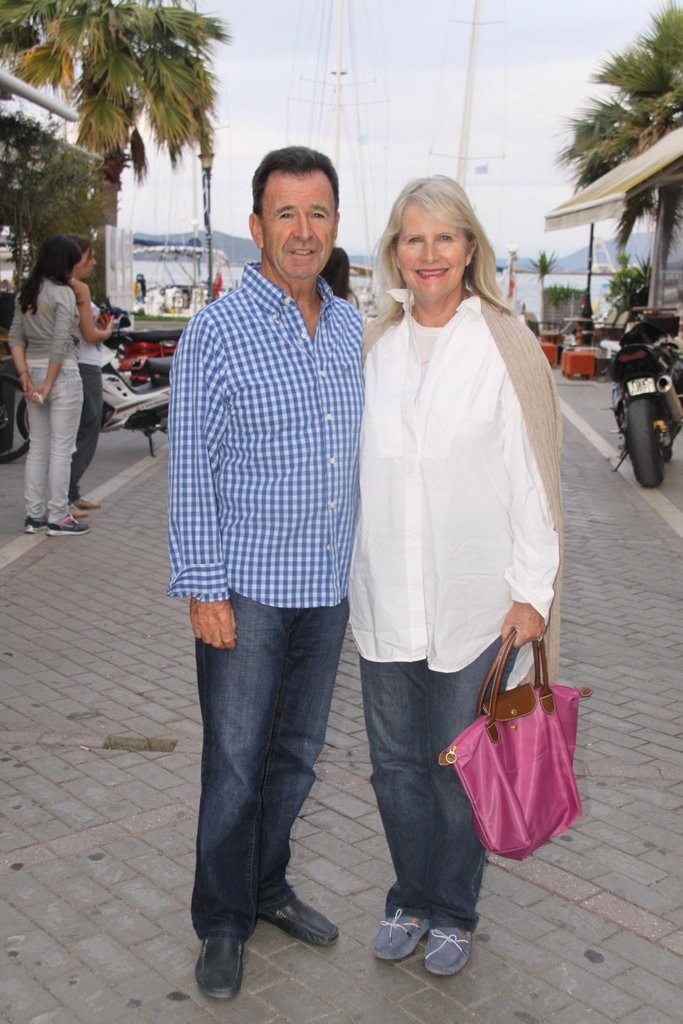 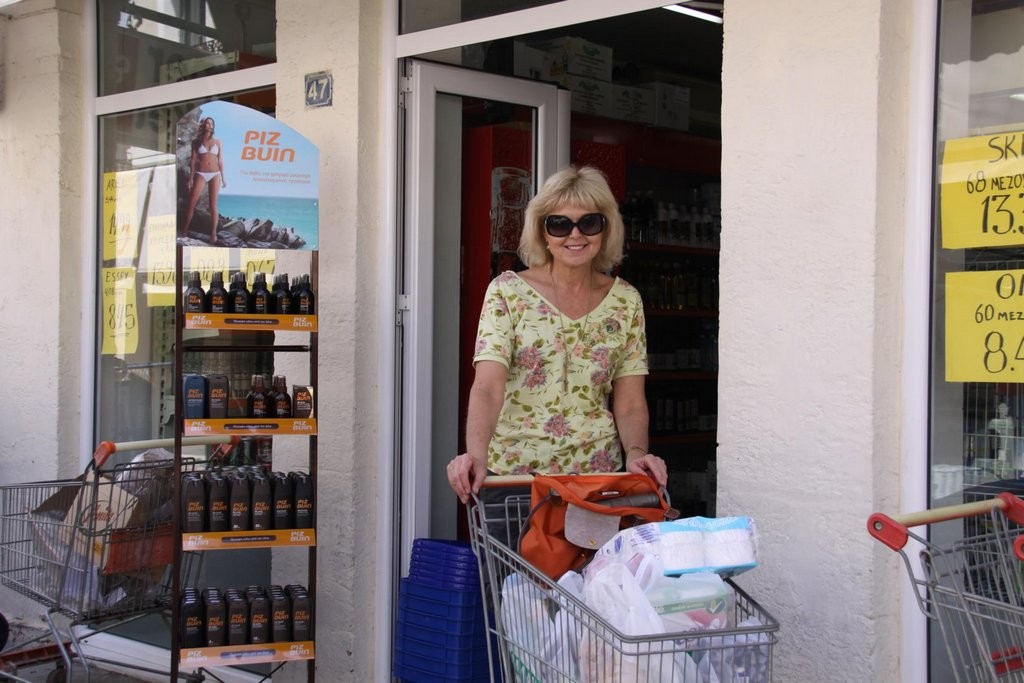 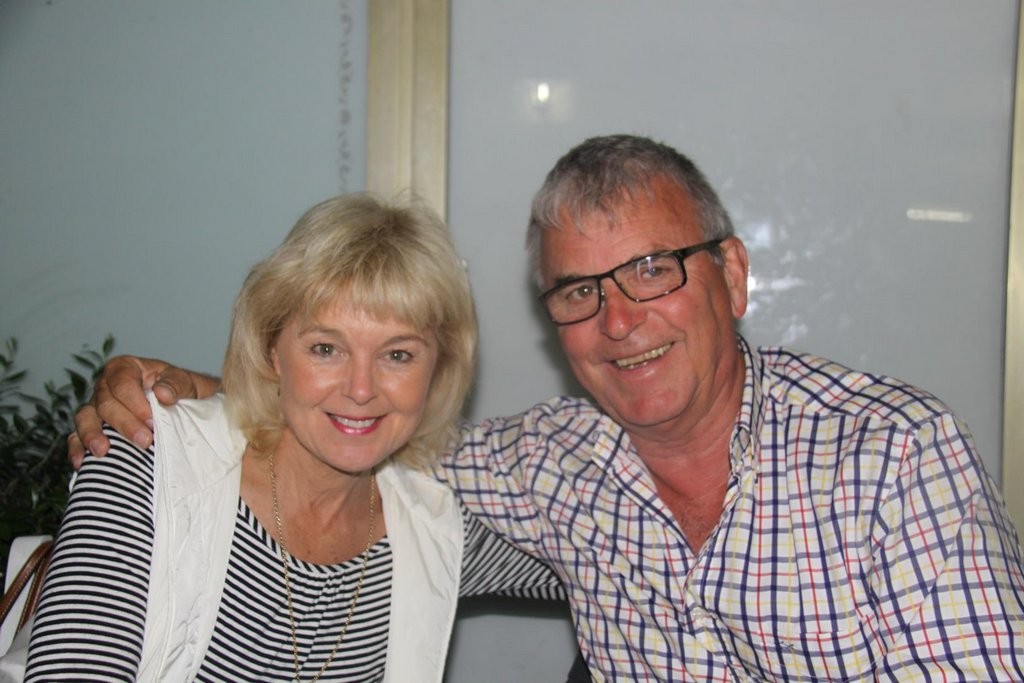 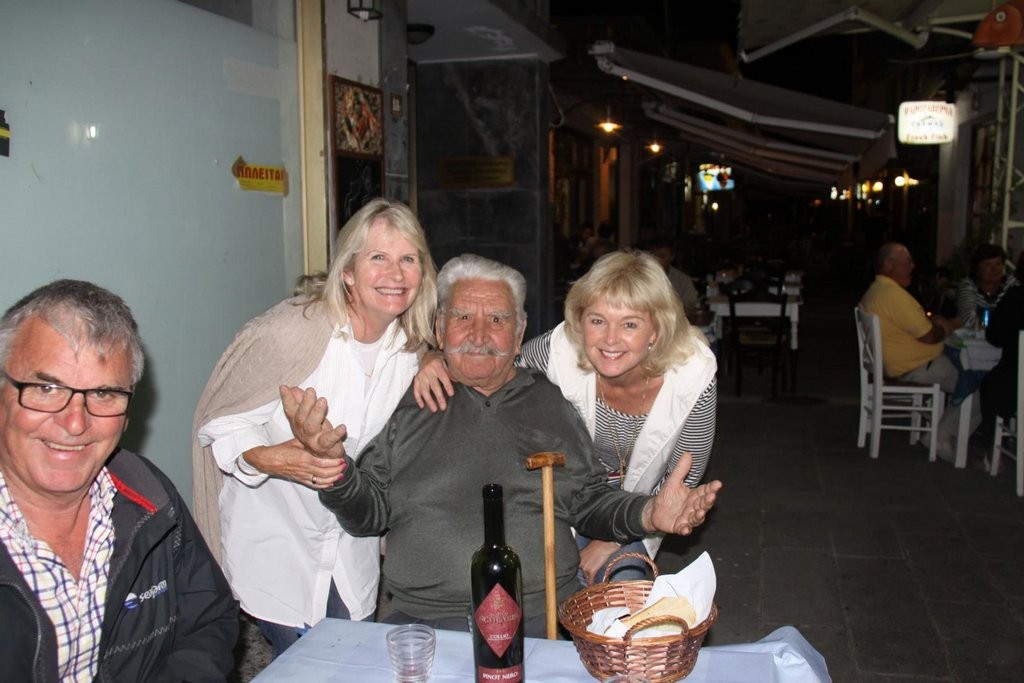 Our first guests for the season arrived late last night. Howard and Susie our great Sydney mates, flew in from London on the first direct flight from Gatwick Airport. Our day today began with more problems with the boat, this time with the holding tanks that were installed over the European winter. While the workmen sorted out the problem we escaped to have coffee in one of the nearby cafes. The whole excercise of having work done by the English speaking locals had turned out to be a total shambles. Everything that had been commissioned to be done had not worked properly. Once again something had gone wrong!! A couple of the pipes on the black water system had been installed incorrectly. It could have been a messy affair!!! During the afternoon we employed the services of a couple of very qualified guys from a local marina and they checked over the boat to find that the wiring that had been done caused all the electrical problems that had occurred up to now. Our always reliable generator was blamed for everything so we were pleased to know it was working perfectly!!!! These guys in no time sorted the problems and fixed things so that we could depart happily the following day. What a relief after so many days of stress and frustration!!!!! In the evening we decided once again to go back to our favourite eatery and have dinner and celebrate and say goodbye to our old friends there. This time we took our own bottled wine, however the Ouso brought to the table after dinner by the owners certainly put the icing on the cake!!! We also farwelled our dear old friend Leonidas and promised to return late next year!!