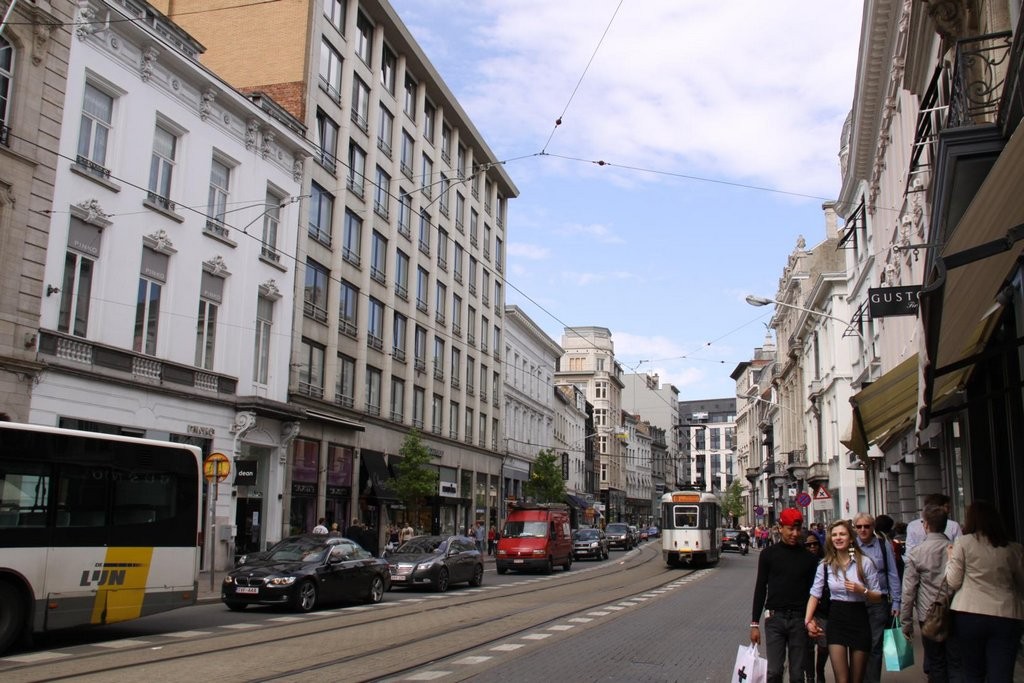 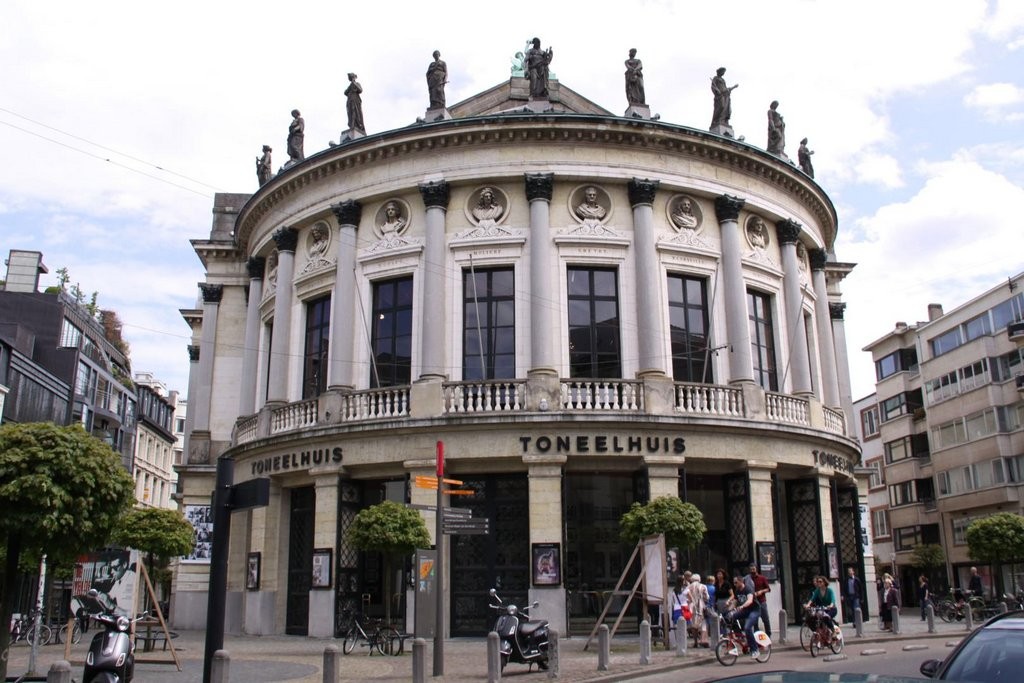 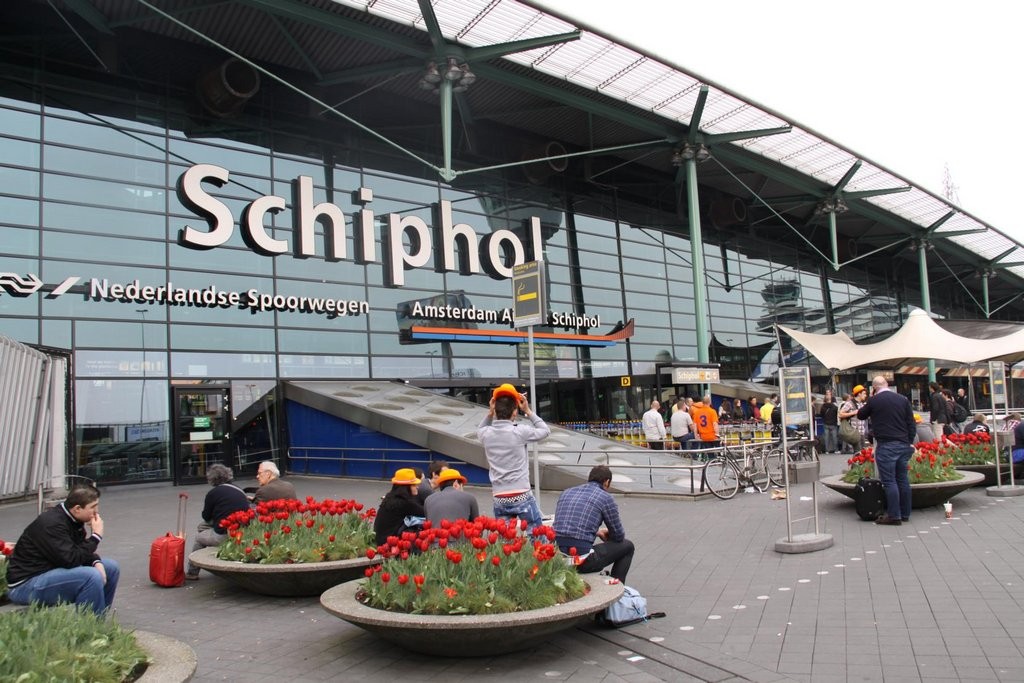 By the time we left Brussels this morning the weather had warmed up a few degrees. Antwerp was a good choice to break our trip back to Amsterdam. It was a city with a great feel and with really lovely shops and street cafes. There were also many people in the heart of the city as it was a public holiday in Holland. The occasion was the Birthday of the Queen and we were amazed how patriotic the Dutch people can be. Everywhere were people dressed in orange clothing, hats, wigs etc and also carrying orange paraphinalia such a huge plastic hands that they were waving around. Fortunately we were only going to Schipol Airport just outside Amsterdam, as we were told that in the city there was a huge party happening for the celebrations of the royal birthday. We had booked ahead and secured a room at the CitizenM Hotel at the airport as we had to be there by 3.30am for our very early flight to Preveza in Greece. Interesting hotel, extremely modern with small user friendly rooms which reminded us of small cabins on cruise ships!!!