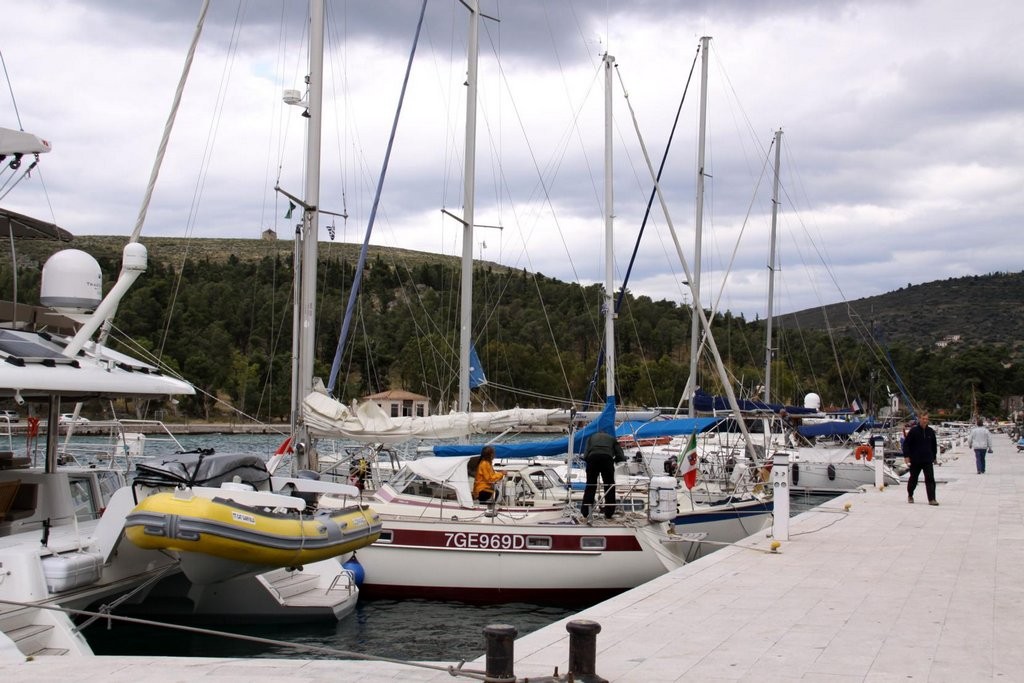 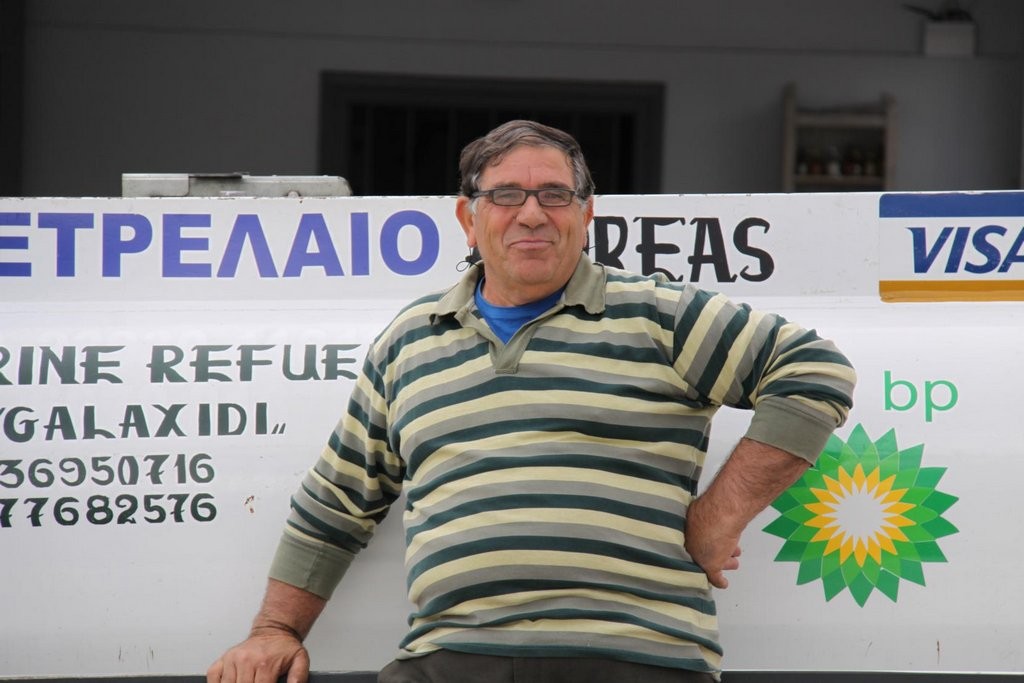 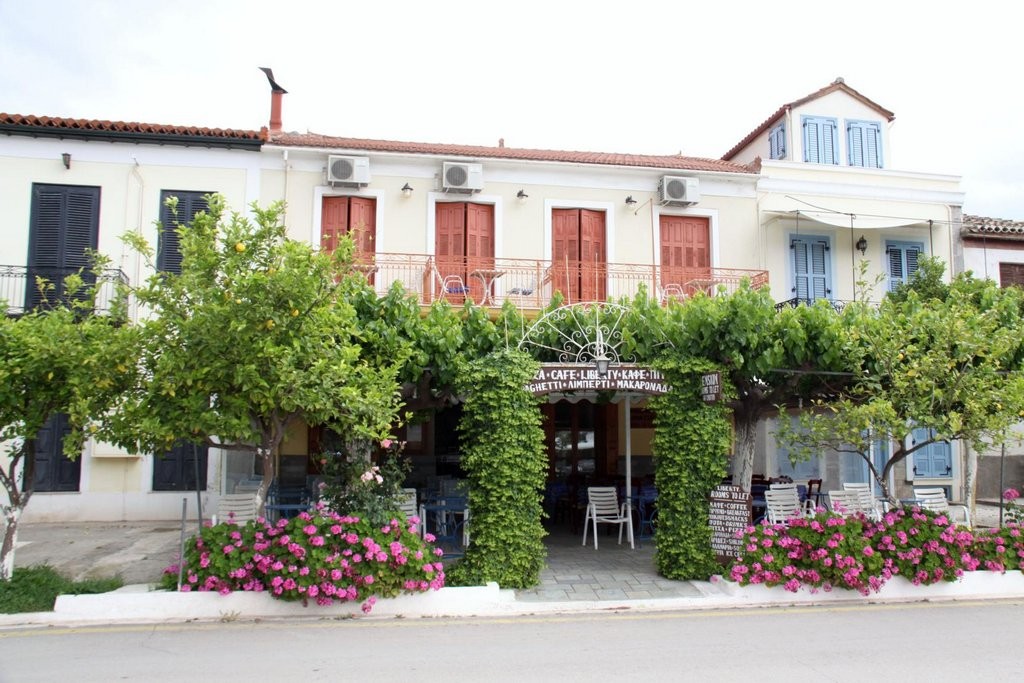 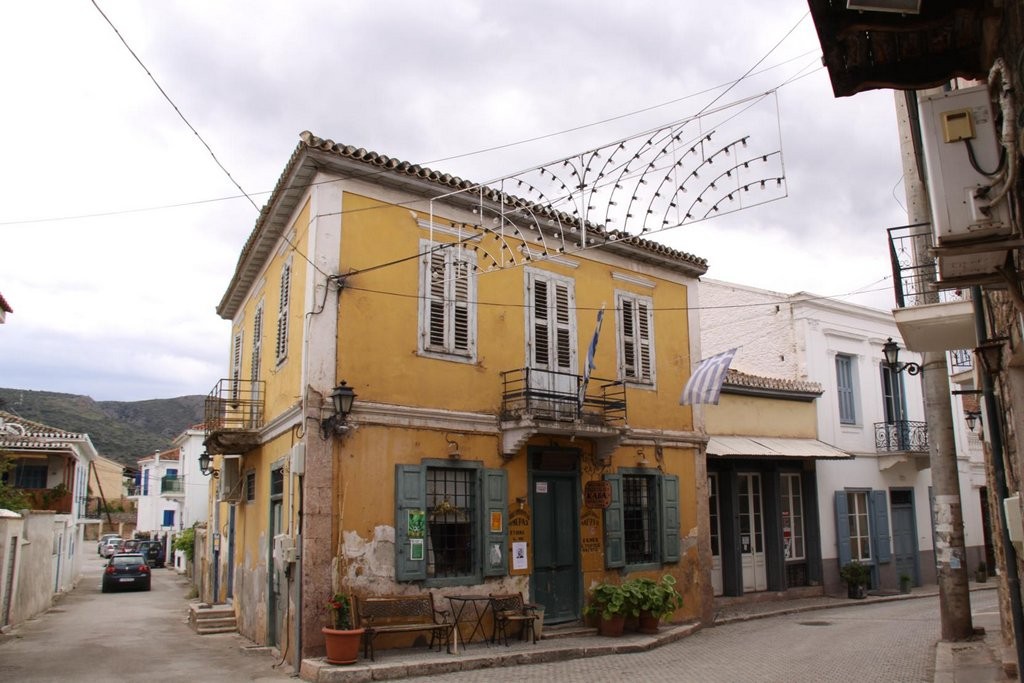 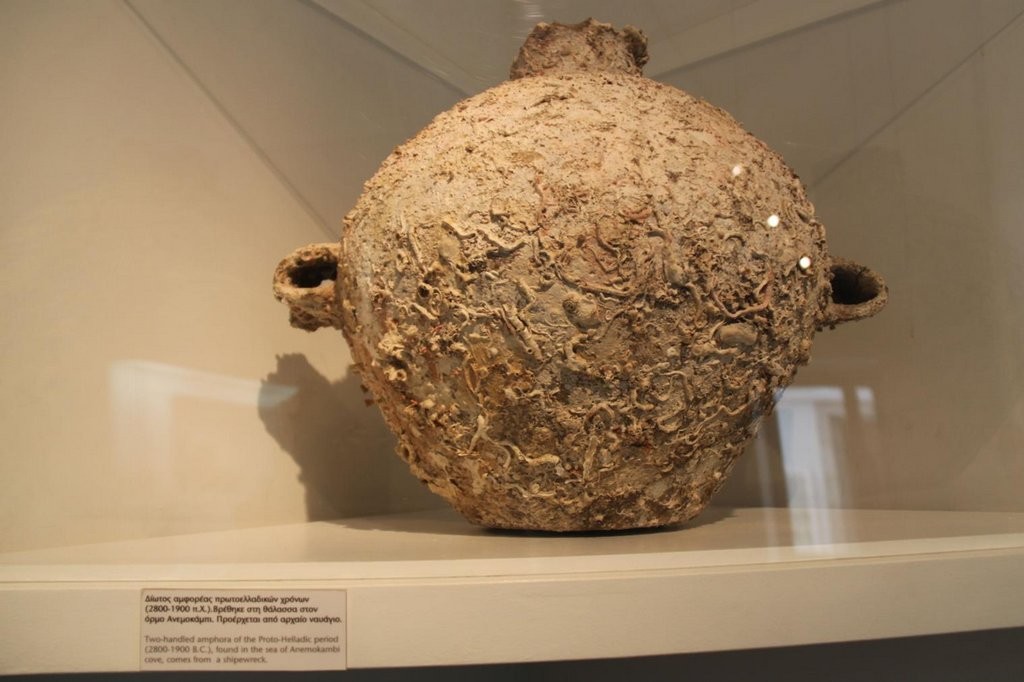 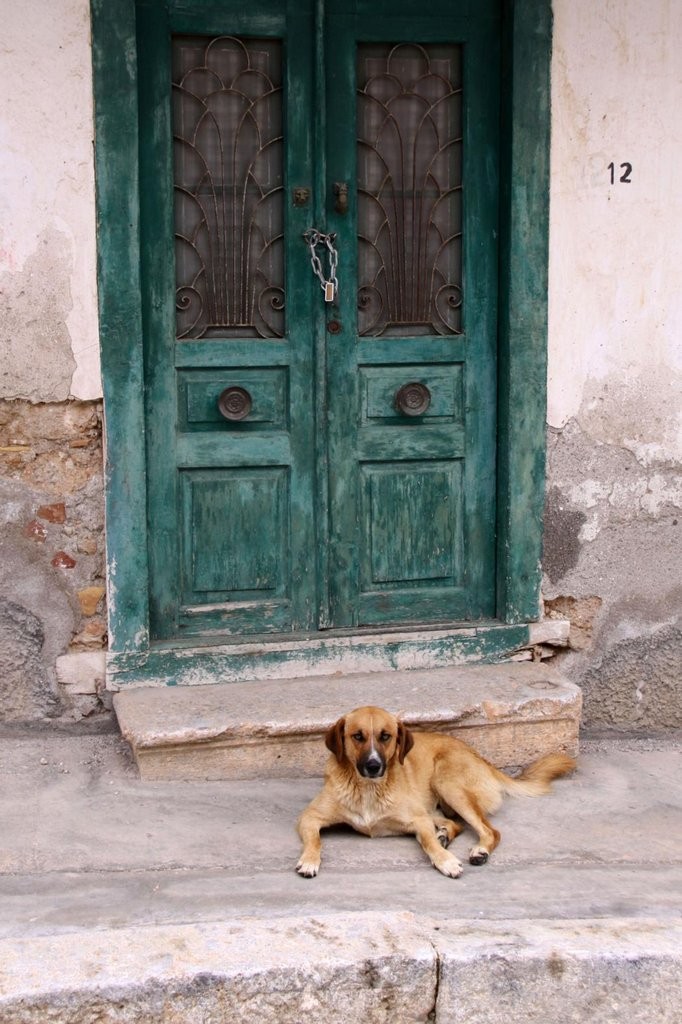 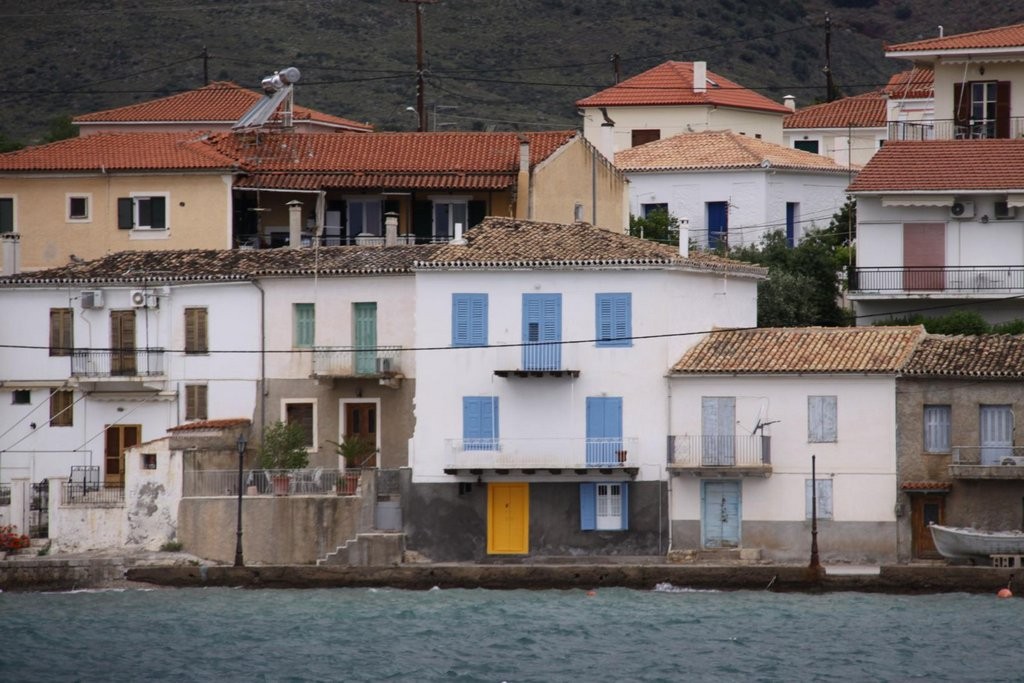 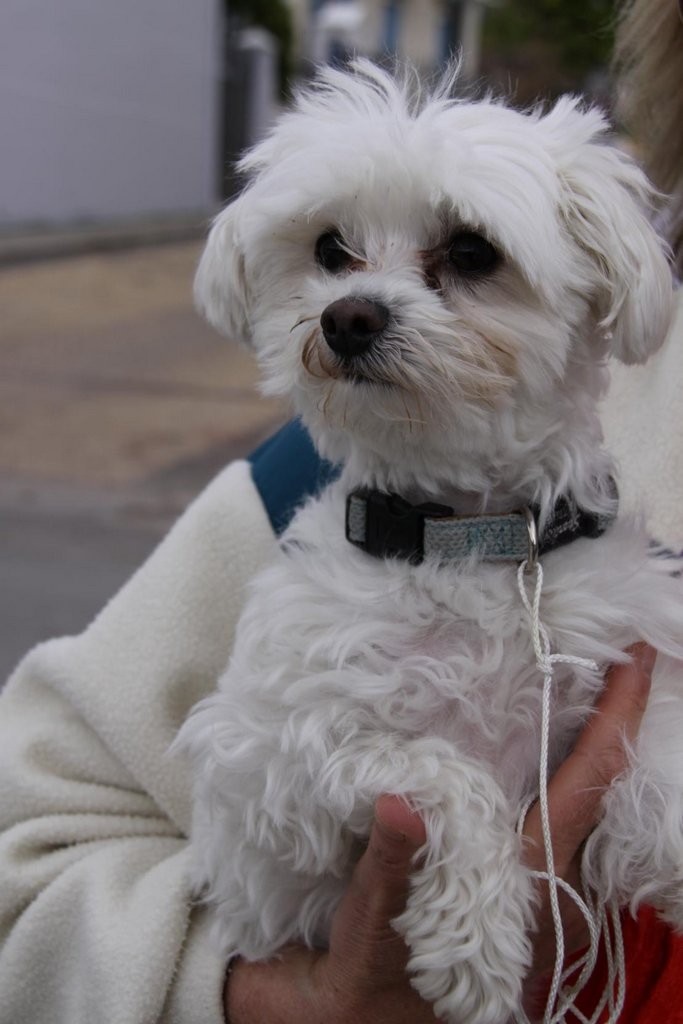 The departure form Trizonia was once again in cloudy and cool conitions. We passed a number of seabass and seabream fishfarms after a couple of miles travelling east and we recognised one we had visited nearly 10 years ago. As we were keen to visit Delphi once again (the amazing ancient city once known as the centre of the world) we called into the port of Galaxidhi which was recommended to us last year by some fellow cruisers. This town and the town of Itea, which is closer are good ports to stay when visiting the ancient ruins in the mountains. On arrival we reverse anchored into the port and immediately met Andreas, who we had read about in the pilot book. He fullfilled all expectations as printed. Fuel supply, cars for hire, chandlery and bookings for the buses to the site. In his shop he even had a segway for hire!!! Jack of all trades with a beaming honest smile! Andreas smile was especially beaming  when we told him to fill our fuel tanks. We spent the cool and overcast afternoon walking around the back streets of the town and visiting the interesting local maritime museum which was only open as there was a special school group visiting! In the evening we went to the Limania Restaurant which Andreas had recommended. At first we thought he may have owned that too!  Our Albanian waiter (they all seem to be Albanian) was a bit pushy to start with. Fortunately Ric halted him and told him what we wanted to eat from the menu, rather than what he wanted us to have. The food Ric ordered was very good, especially the mussels in the tomato and fetta sauce. Our grilled octopus and fried calamari was also worth a mention. At the end of the evening the owner of the reataurant came out for a chat. He was very much into boats and offered to take Ric fishing in the morning. Nice man!