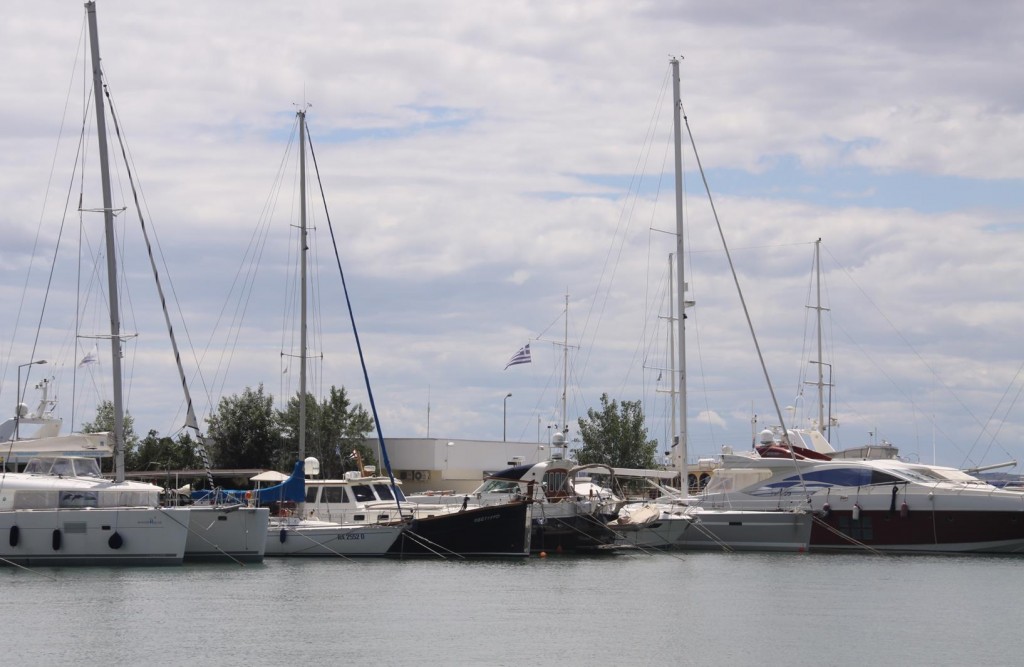 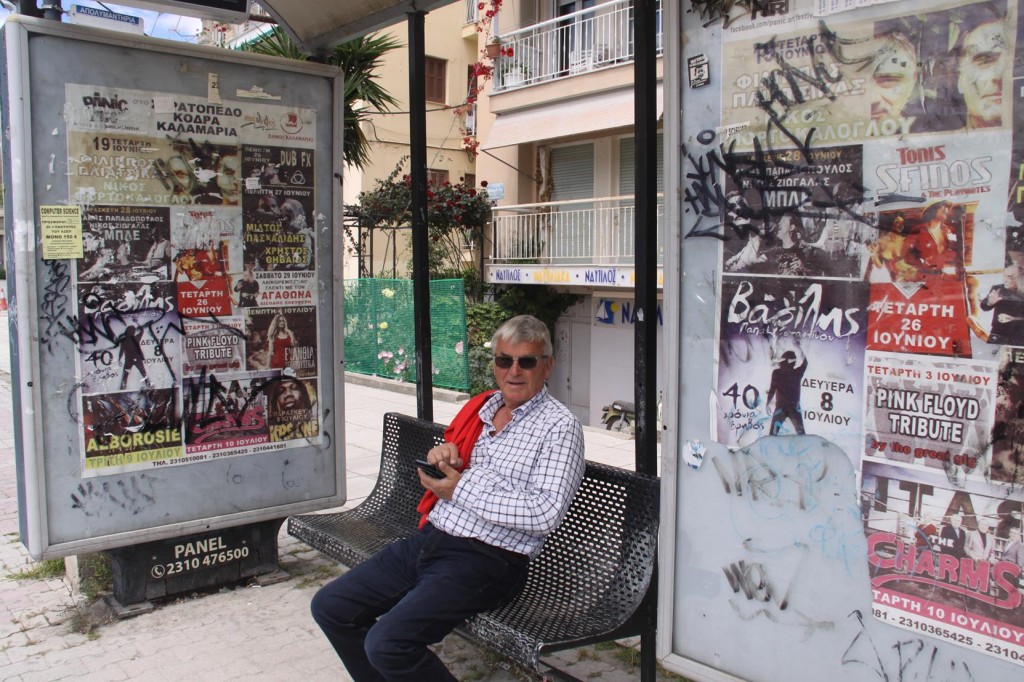 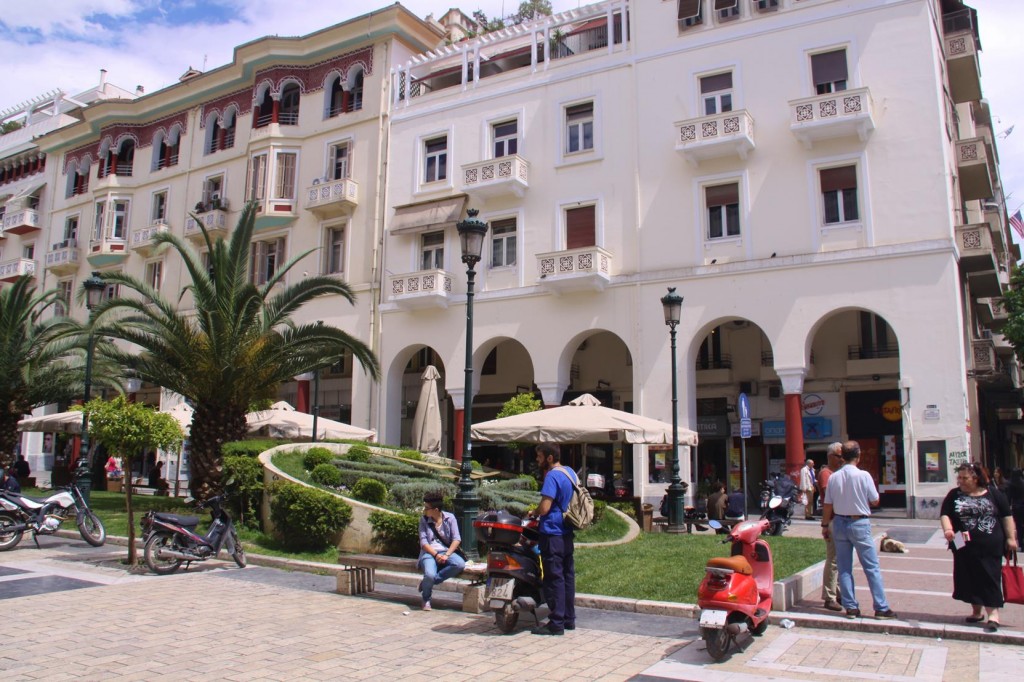 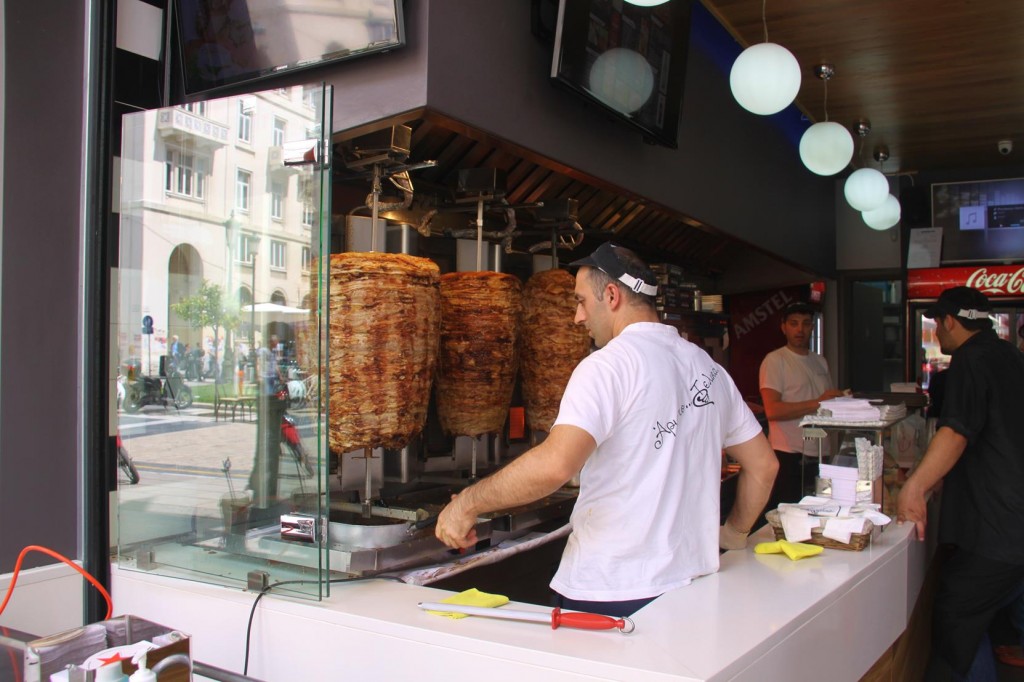 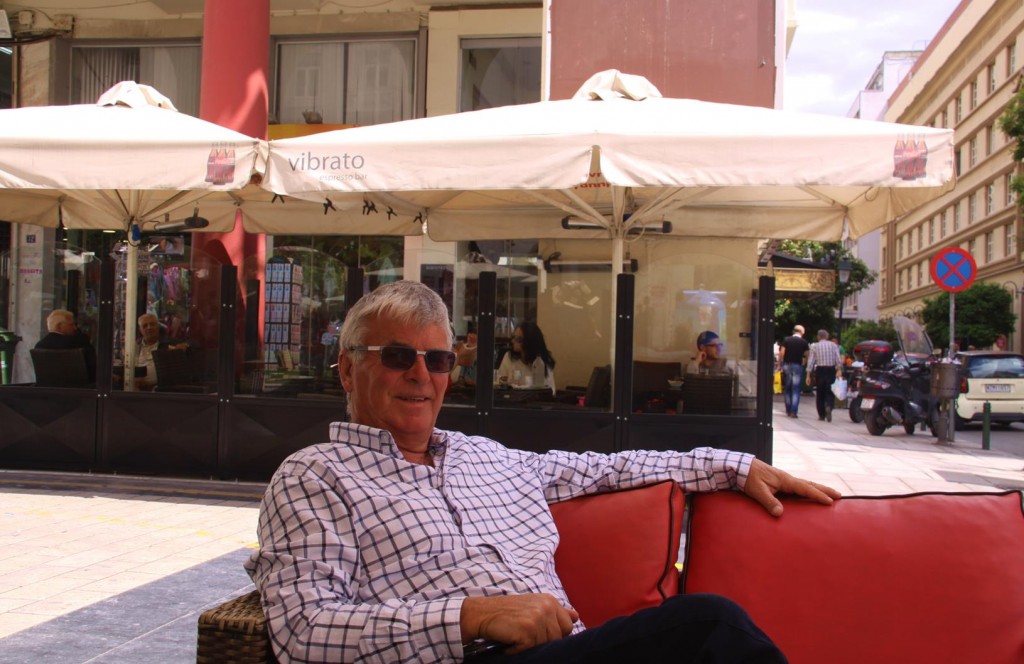 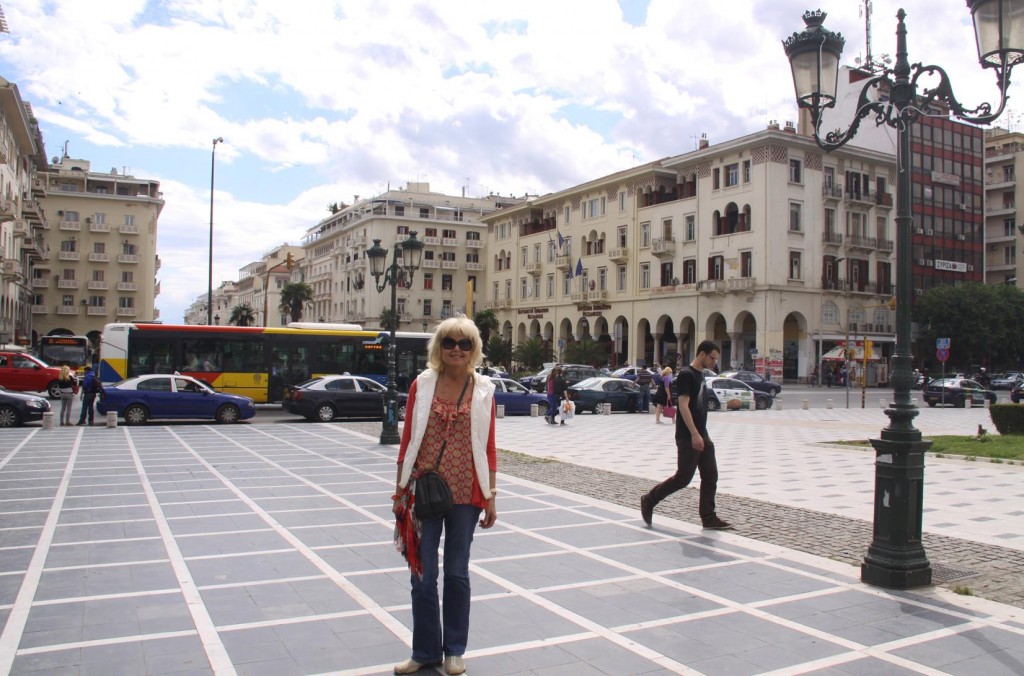 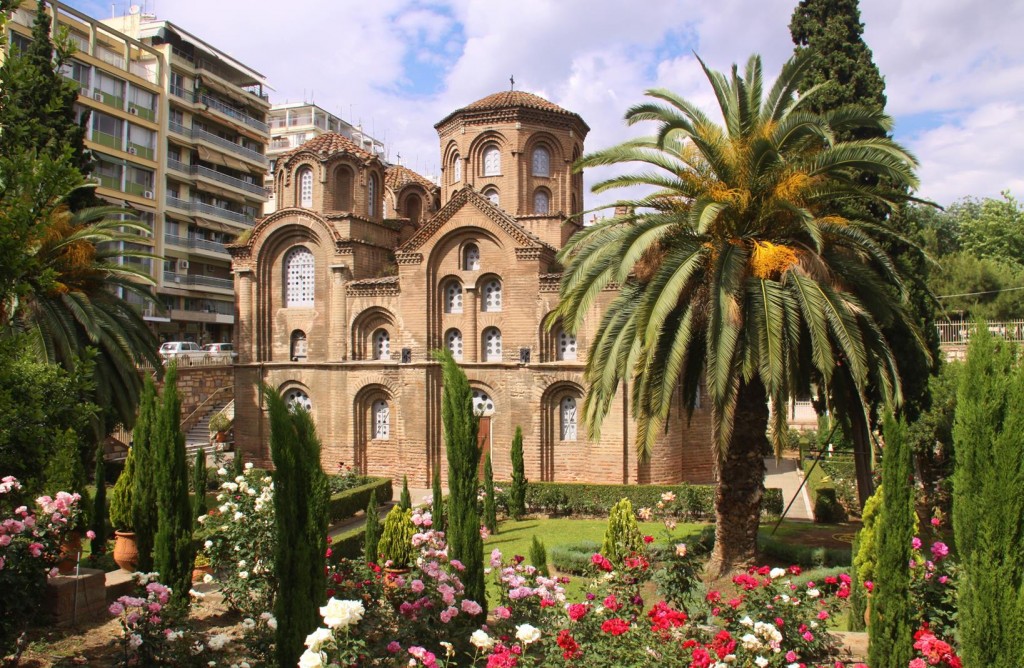 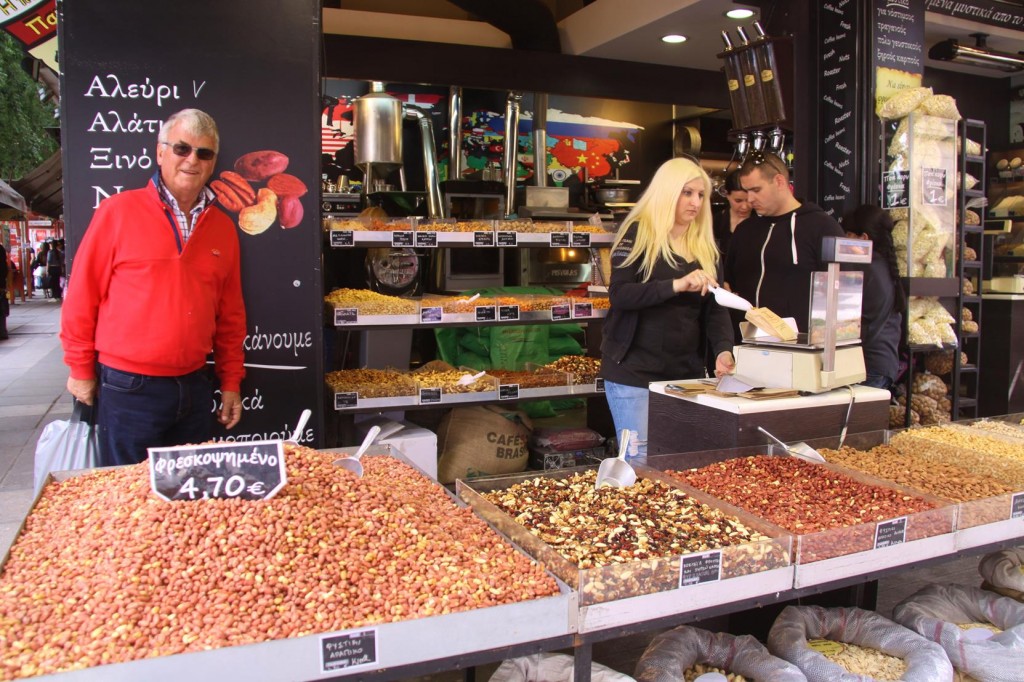 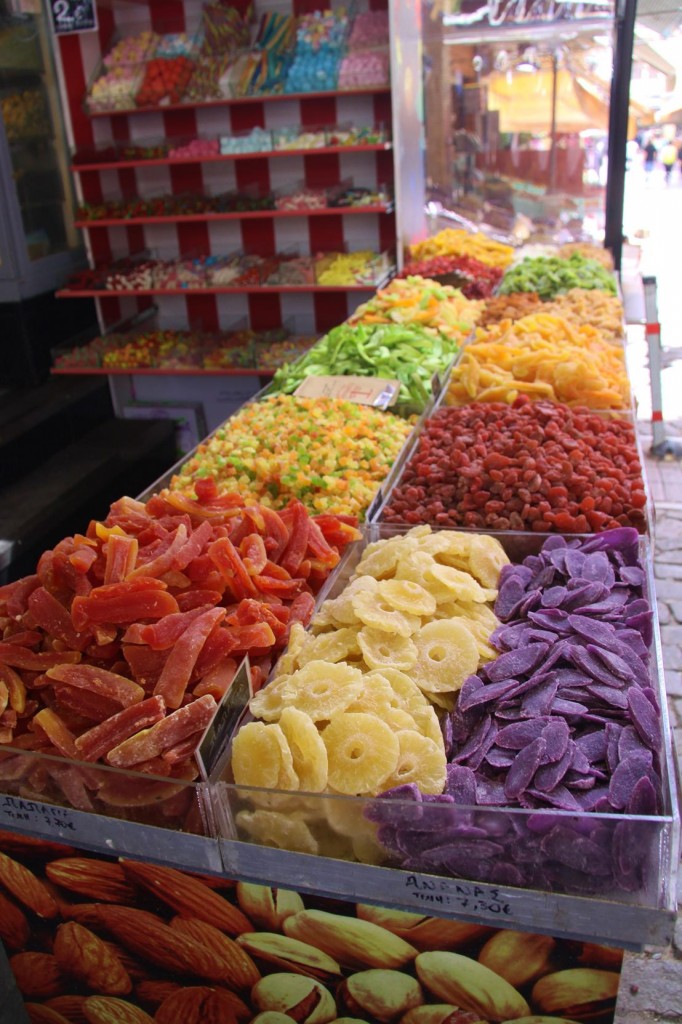 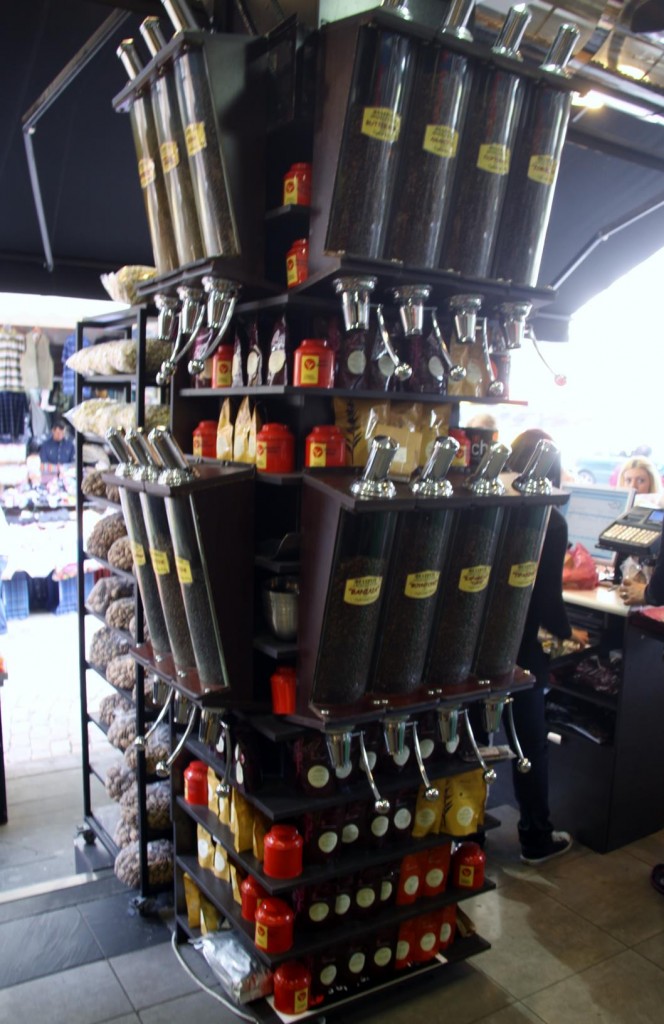 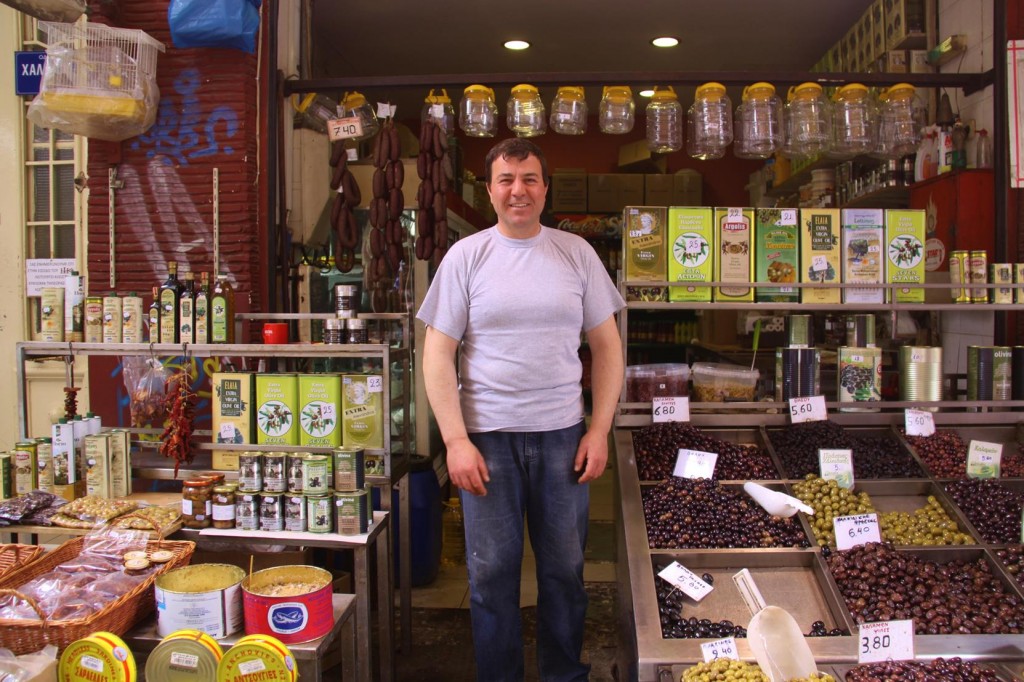 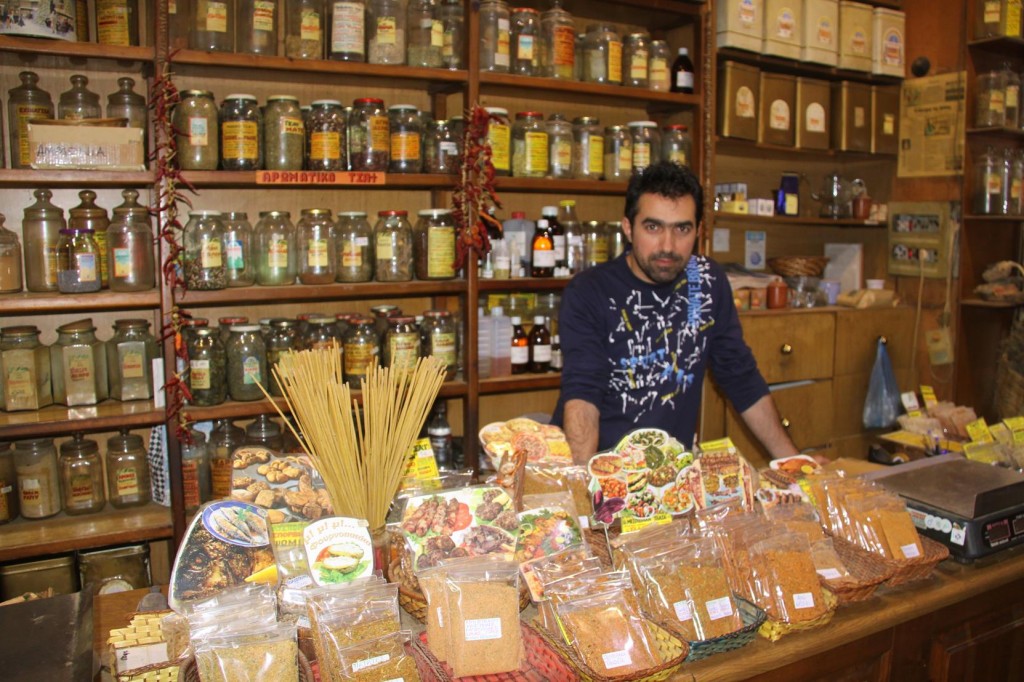 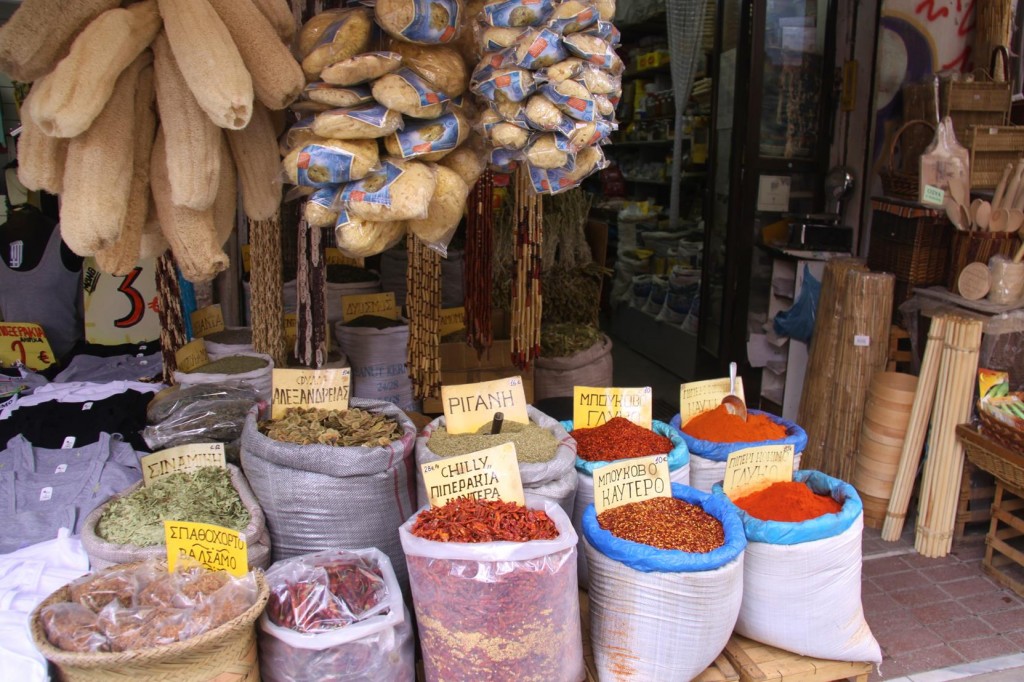 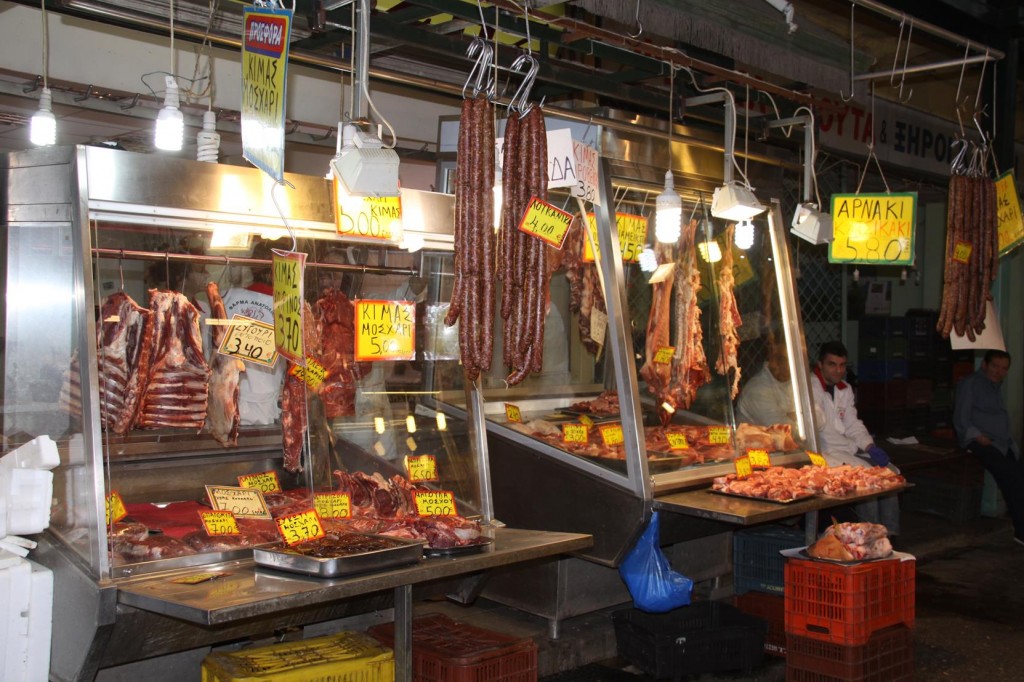 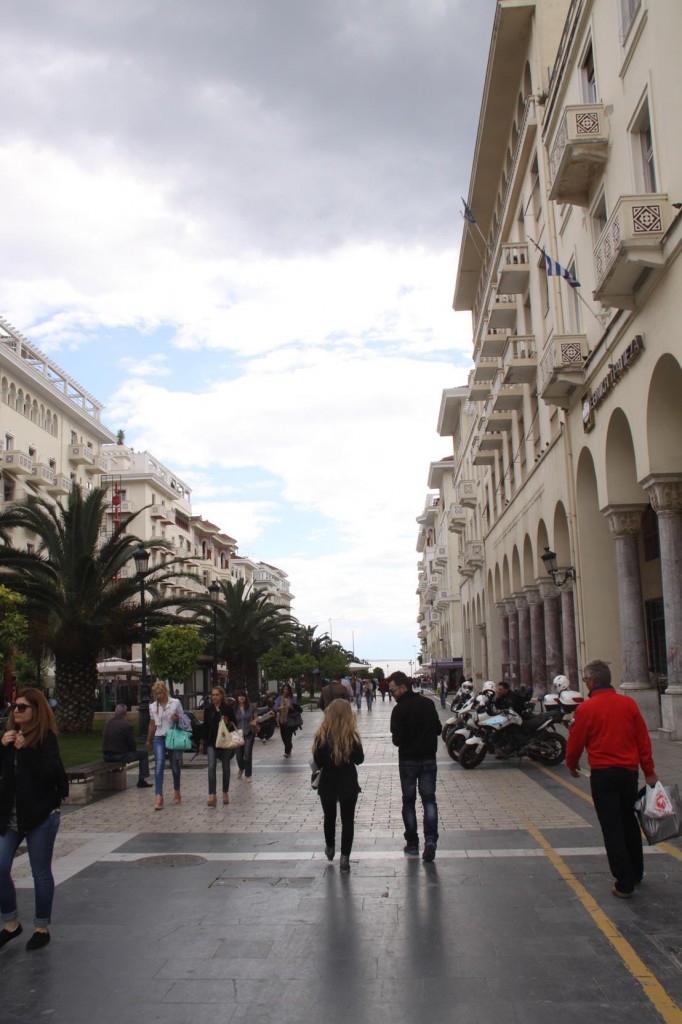 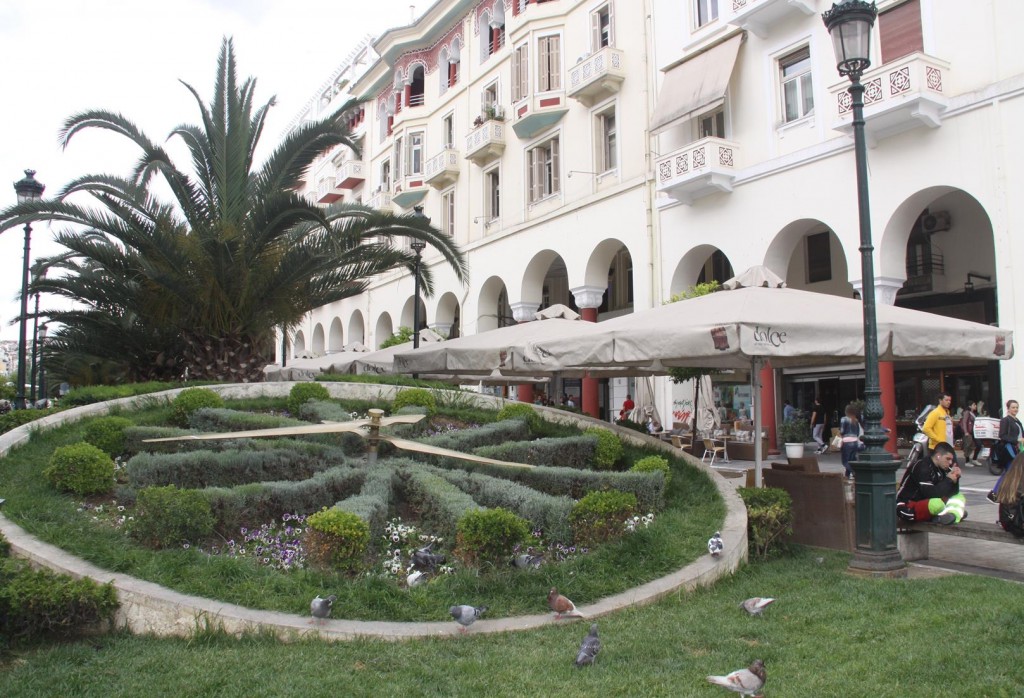 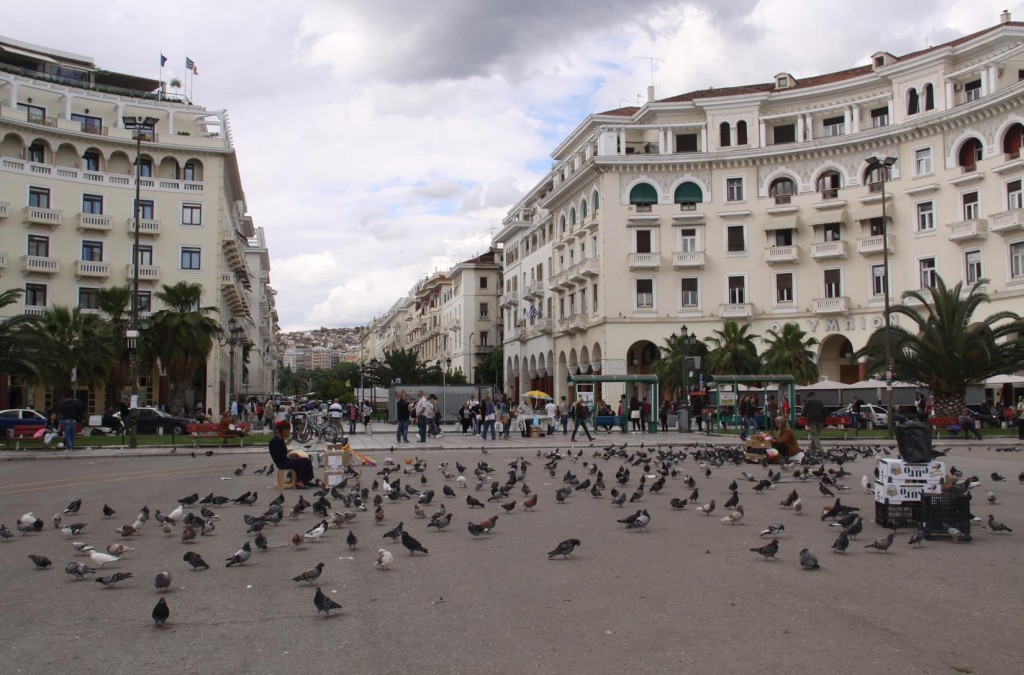 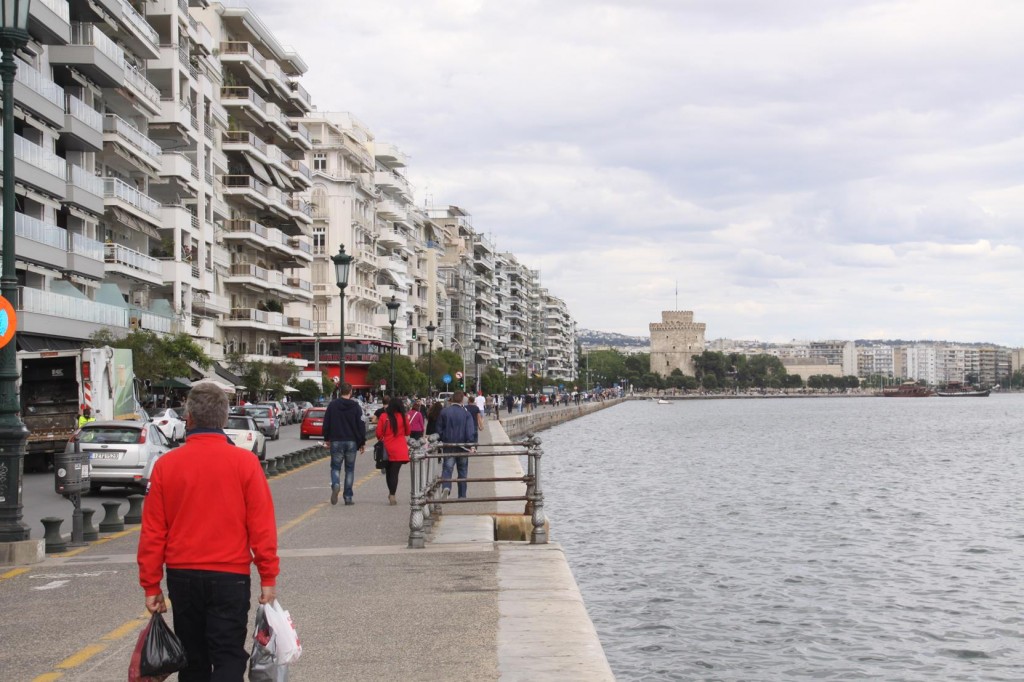 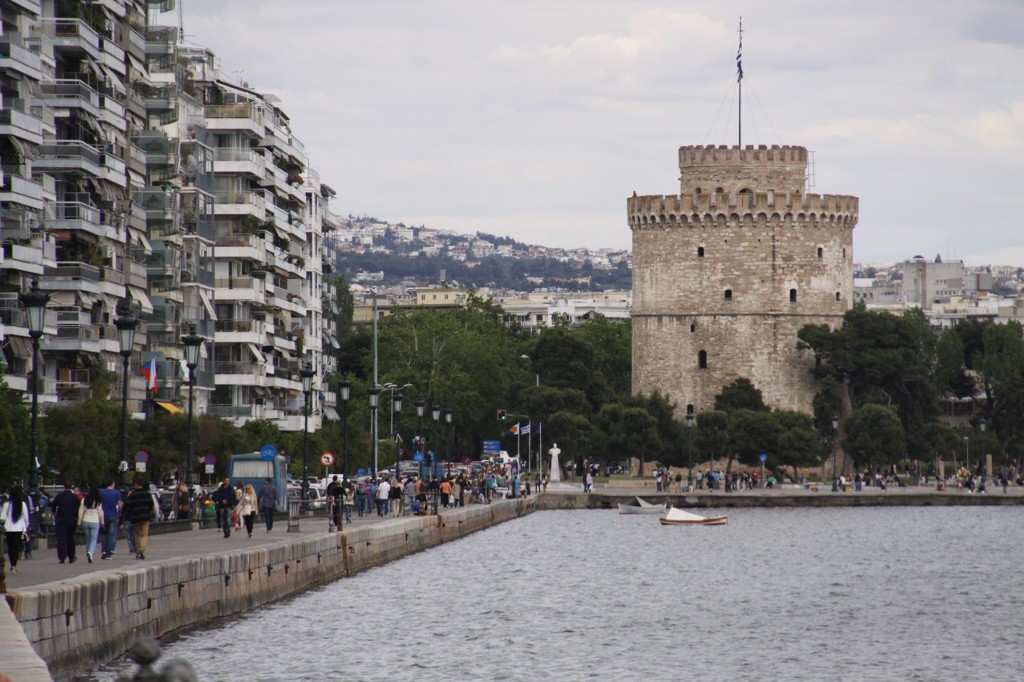 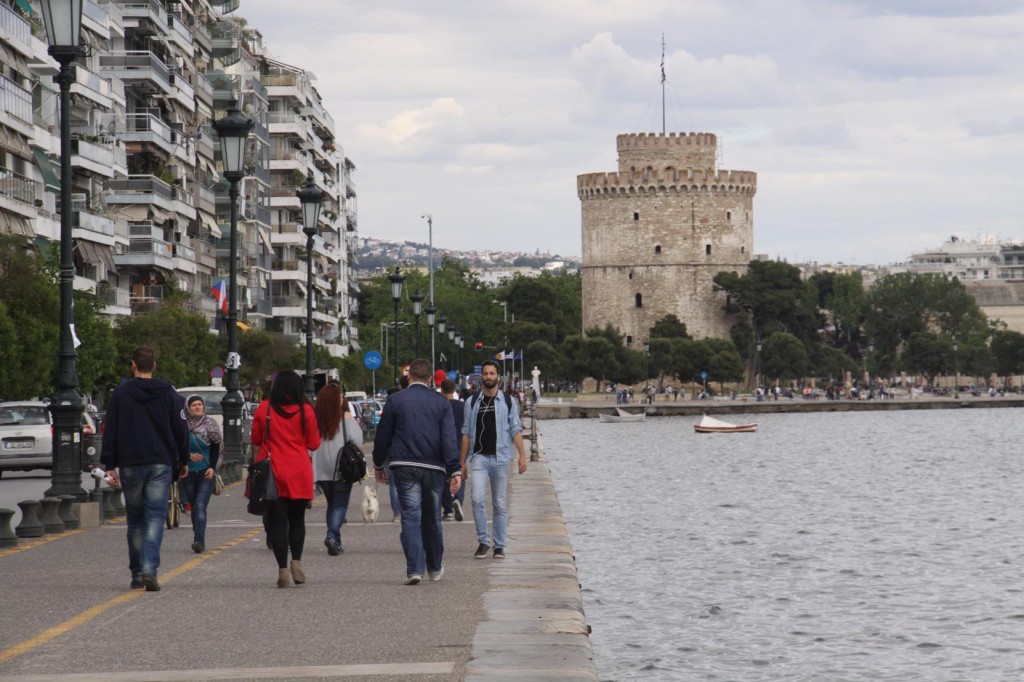 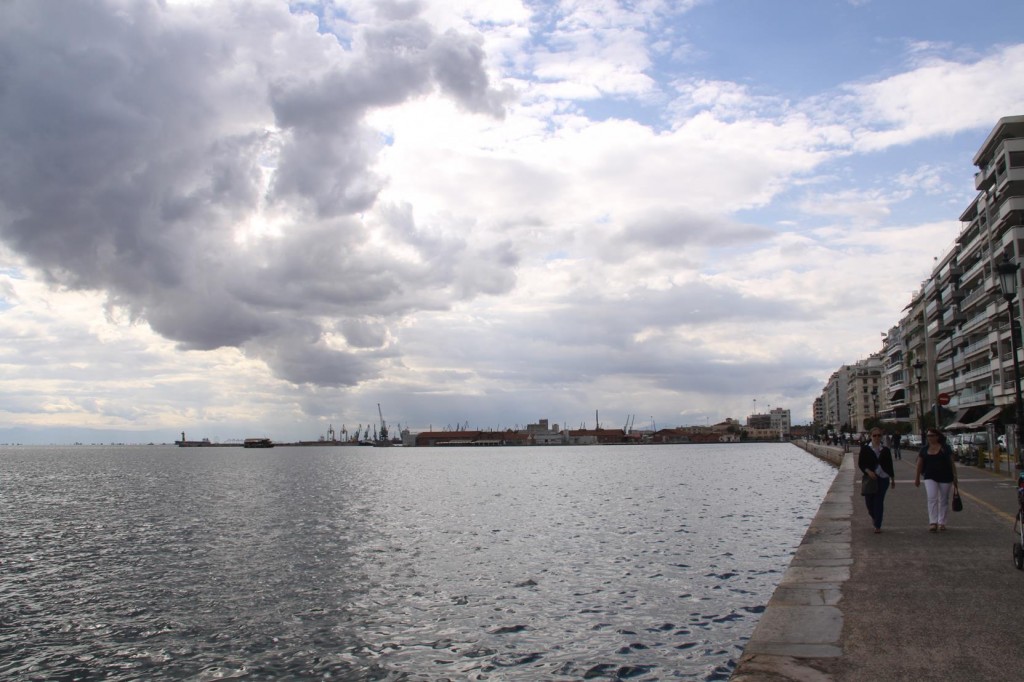 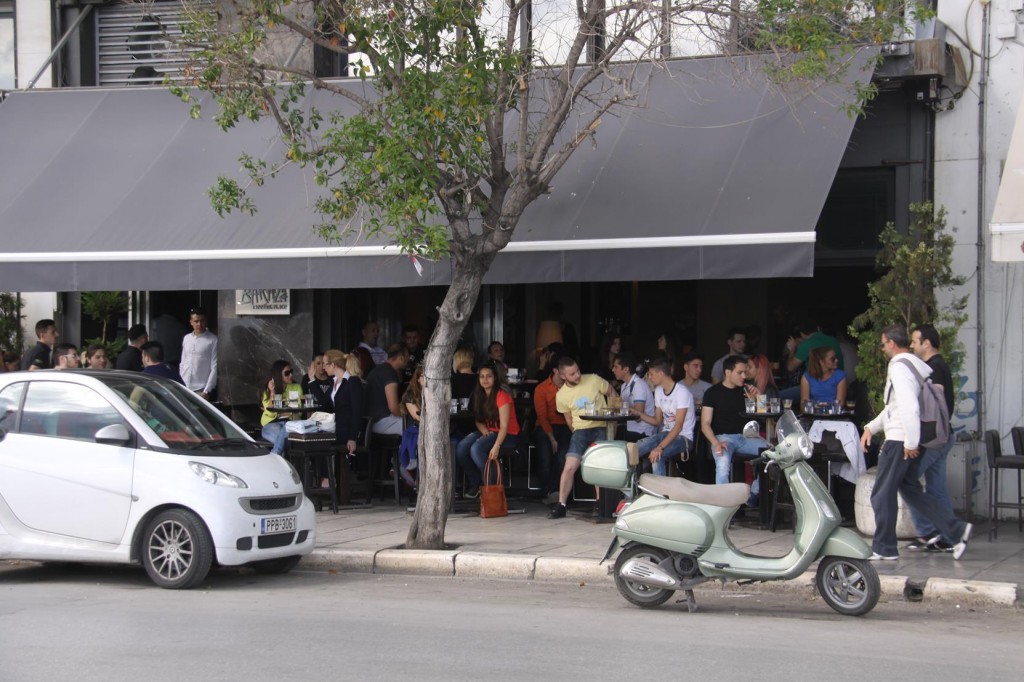 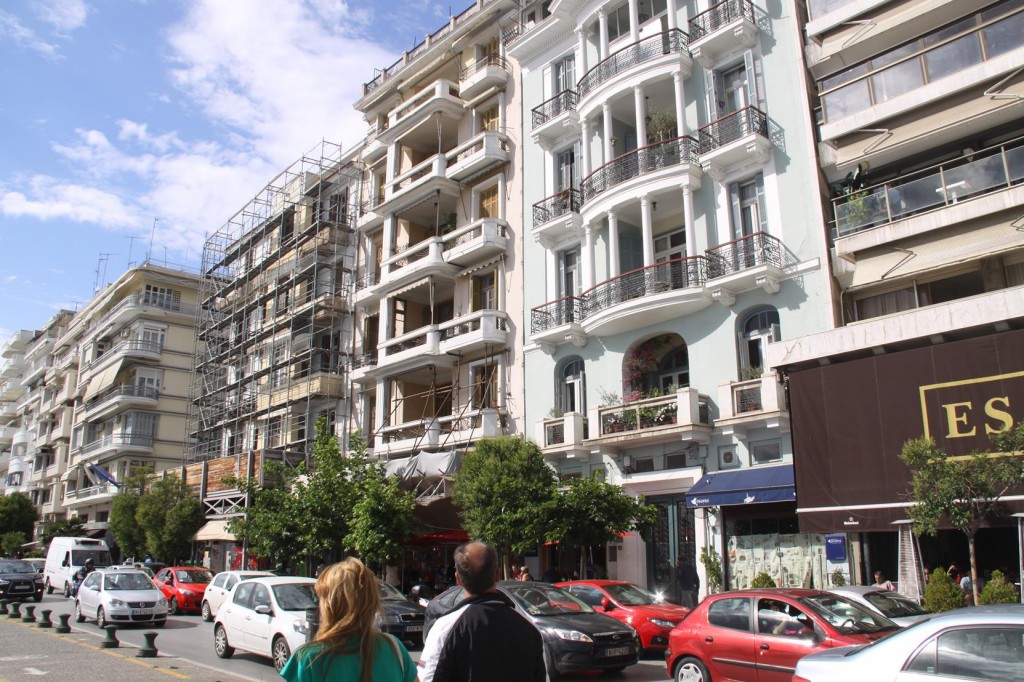 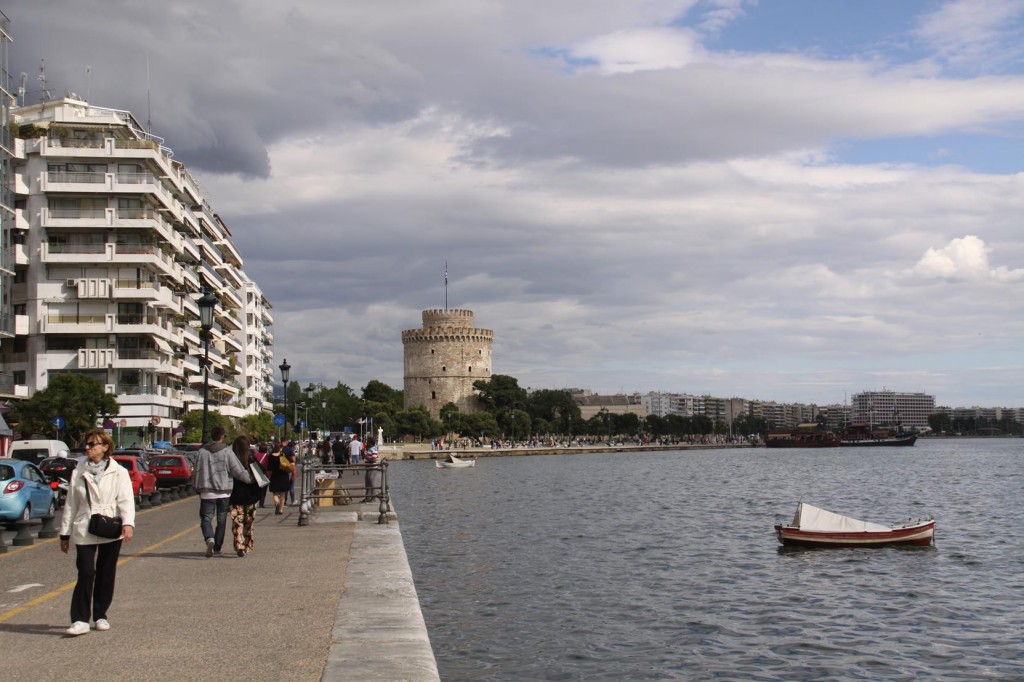 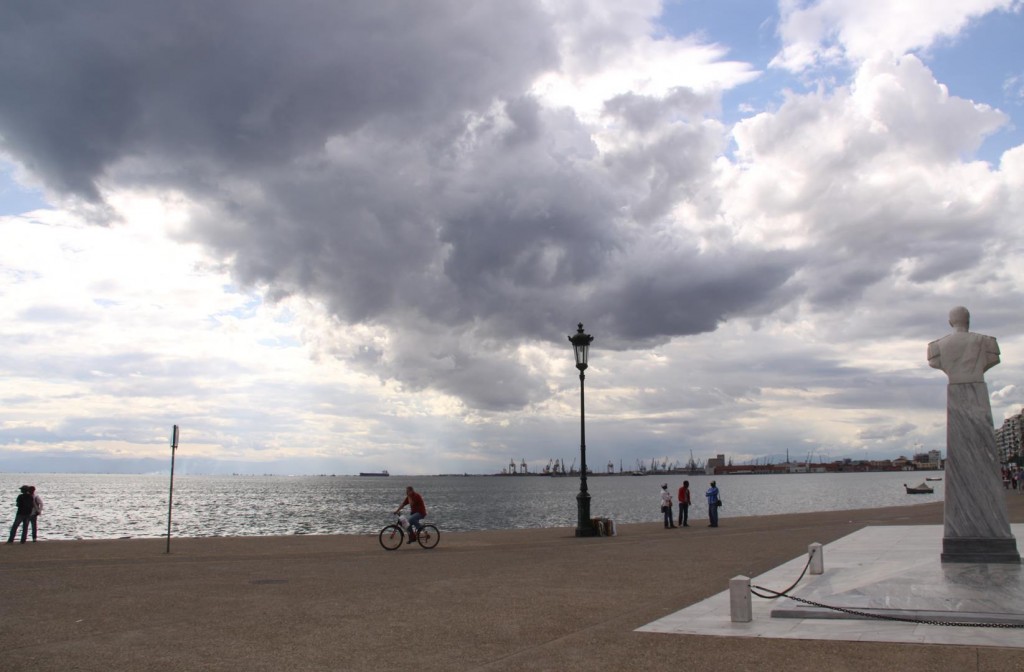 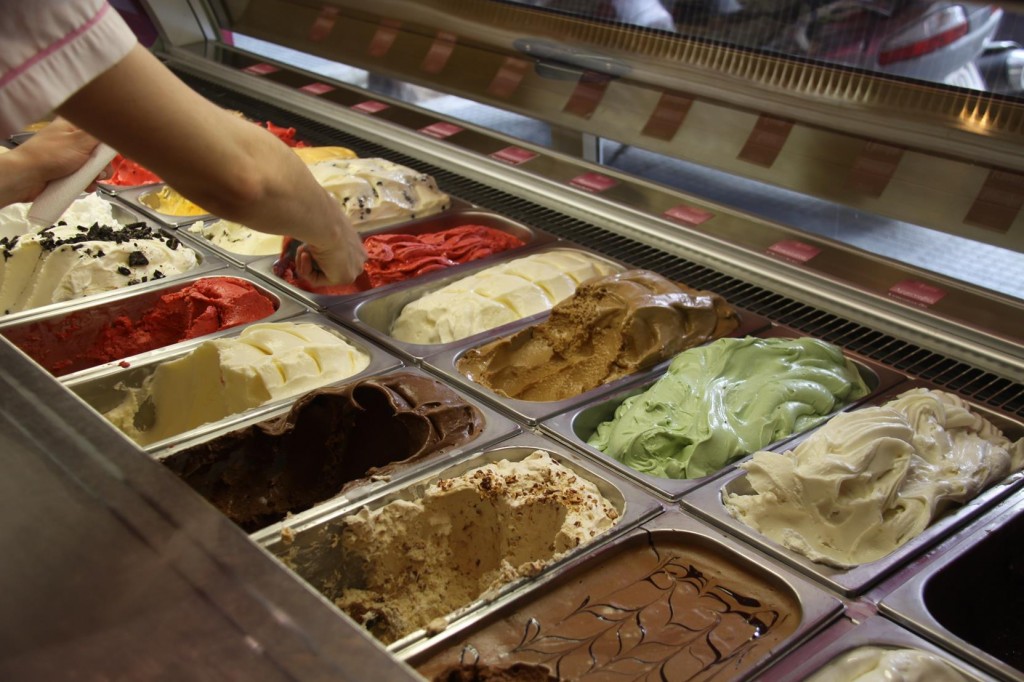 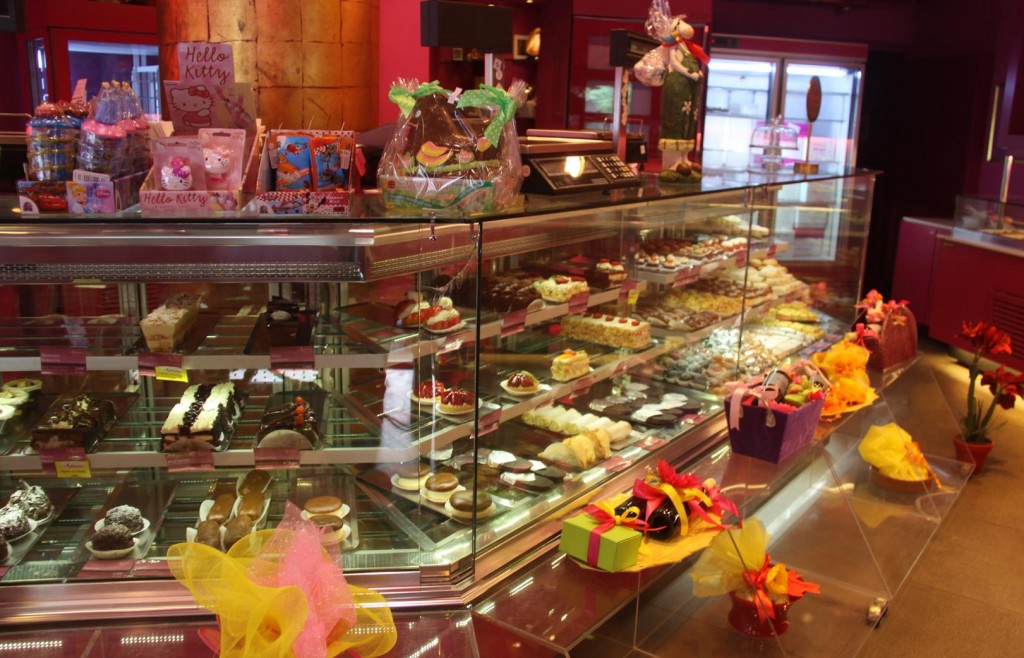 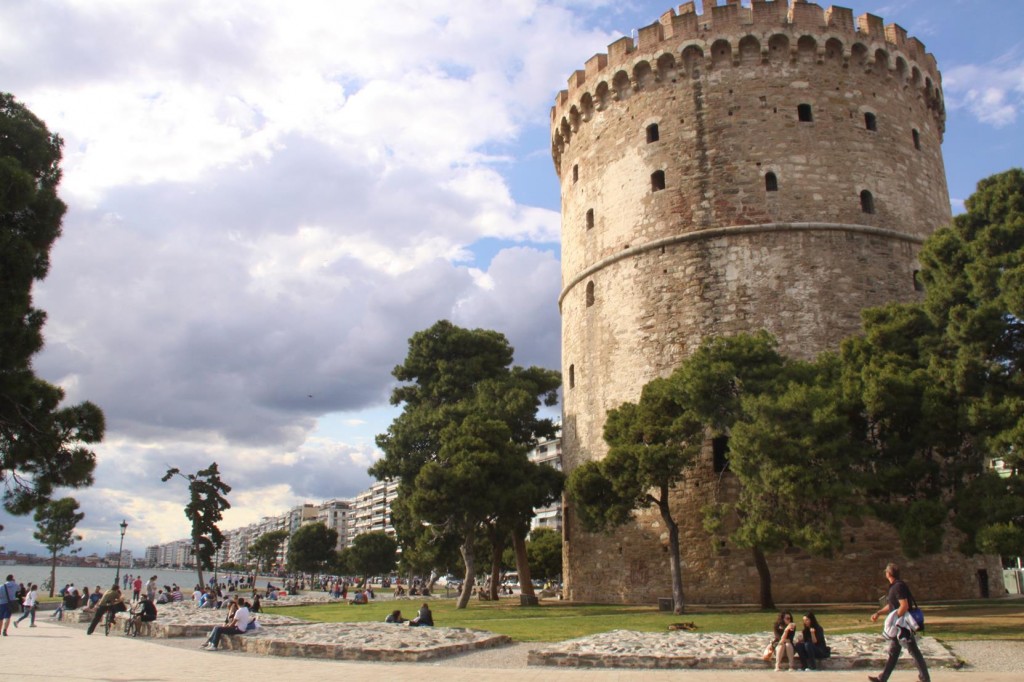 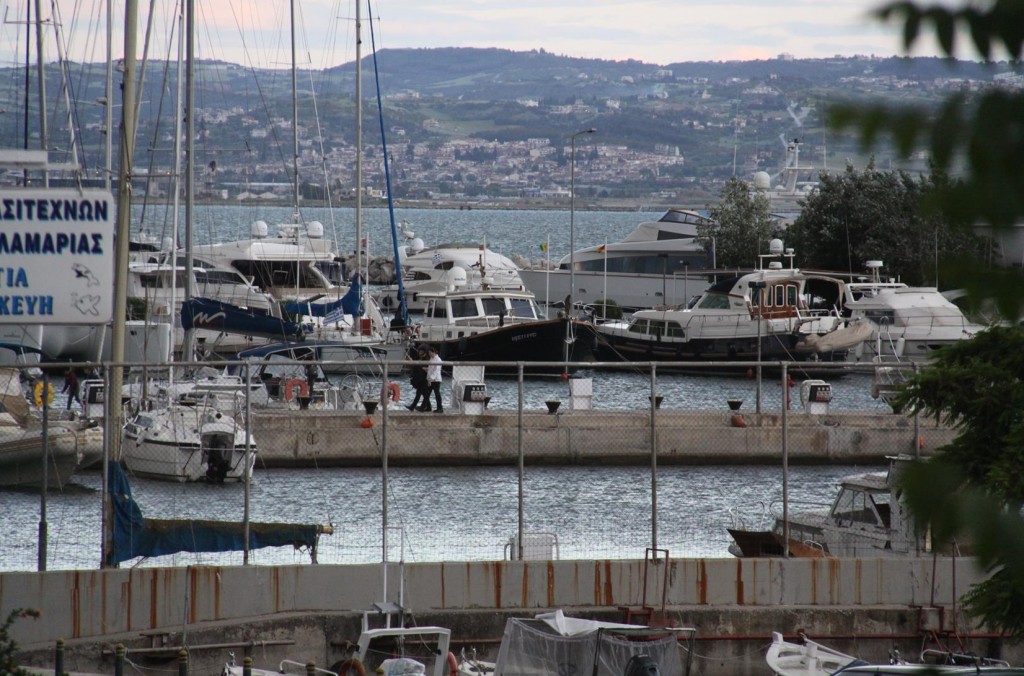 A short twenty minute bus trip in the afternoon from Kalamaria took us into Thessaloniki, the 2nd largest city in Greece and also the capital of the Greek region of Macedonia. Built by the sea at the top of the Thermaikos Gulf, the cosmopolitan city of Thessaloniki (pronounced by the locals as Saloniki) is a busy center with a long history. It has many ancient monuments and buildings, several open squares, many quality shops, fresh produce markets, modern cafes, bars, restaurants. Plenty of tourists, many from all over Greece and also from other countries in Europe visit Thessoloniki all year around, especially during the summer months. It is a well located city on the eastern mainland and a perfect entry point to very popular coastal resorts and many very well known islands in the Northern Aegean and Northern Sporades. The port is a busy working port with many freighters collecting cargo and there is a large fleet of fishing boats of all sizes. The most noticeable structure along the foreshore by the city center, is the White Tower which was built in the early 16th century. We spent a few hours familiarizing ourselves with the city and making a few necessary purchases before returning to Kalamaria in the evening.